Sigourney Weaver and Kevin Kline play ex-flames who rekindle their romance, in this drama from directors Maya Forbes and Wallace Wolodarsky. 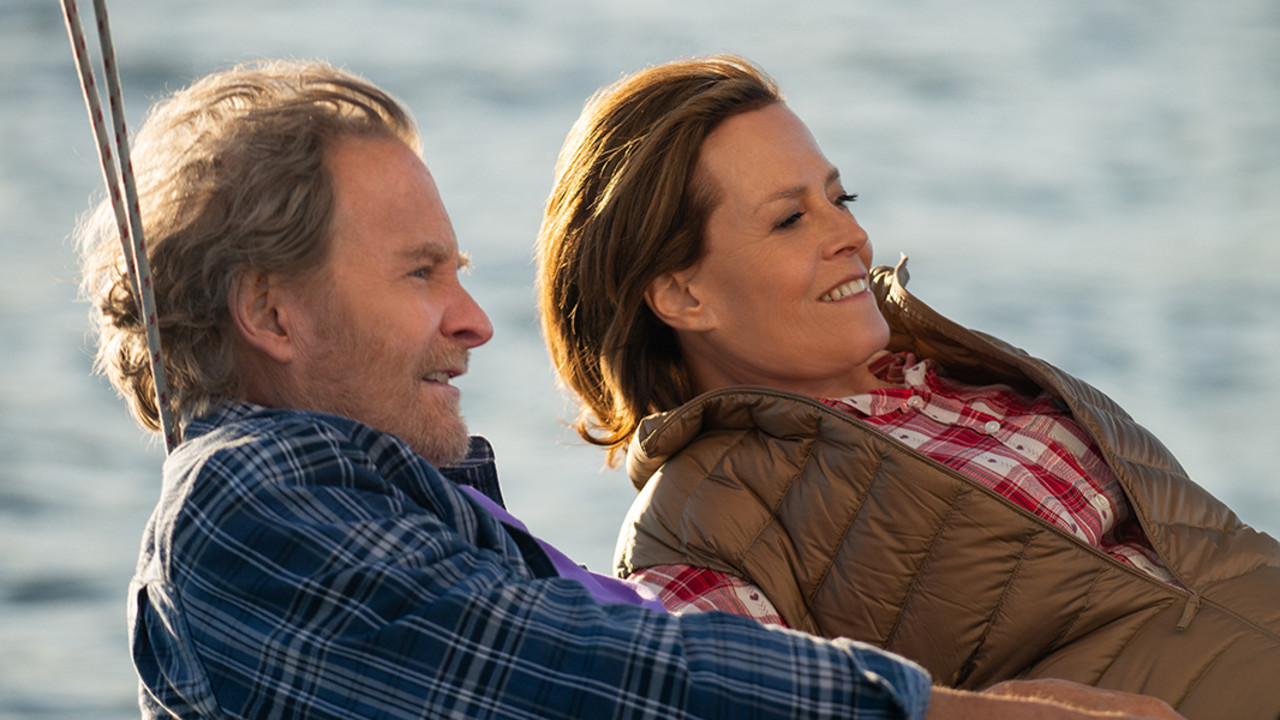 “I need a good year.” When Hildy (Sigourney Weaver) makes that pronouncement, she’s talking about her sales prospects as a realtor. But there’s also an unspoken acknowledgement that her best years just might be behind her. Bold, brash, and practiced in the ways of her affluent New England town, Hildy’s barely controlled chaos is a bit too familiar to her friends and family. So is its fuel: booze.

Veteran screenwriters Maya Forbes (who also directed Infinitely Polar Bear) and Wallace Wolodarsky adapt and direct Ann Leary’s novel as a piercing observation of a woman capable of great charm, but always ready to sabotage her own success when the mood descends. Seeing the risk escalate, her family stages an intervention. It goes about as well as expected.

Weaver is a pure pleasure to watch here, perfectly pitching Hildy’s captivating side as well as her more vicious moments. A woman who proudly notes that her family has lived in Wendover for almost 300 years, she carries herself with regal bearing, ready to adopt new arrival Rebecca (Morena Baccarin) as a prize. But Hildy’s mass of hurts and insecurities are never far from the surface. The only person who seems to see her fully is Frank (Kevin Kline, also appearing in TIFF selection The Starling), a grizzled old flame who earned his wealth with his own hands and may now be ready to take Hildy into his arms again. Wisely, Forbes and Wolodarsky allow us to bask in the bright glow of these two old pros at work.