Two siblings returning to the family ranch to care for their ailing father must confront painful truths, in Scott McGehee and David Siegel’s latest. 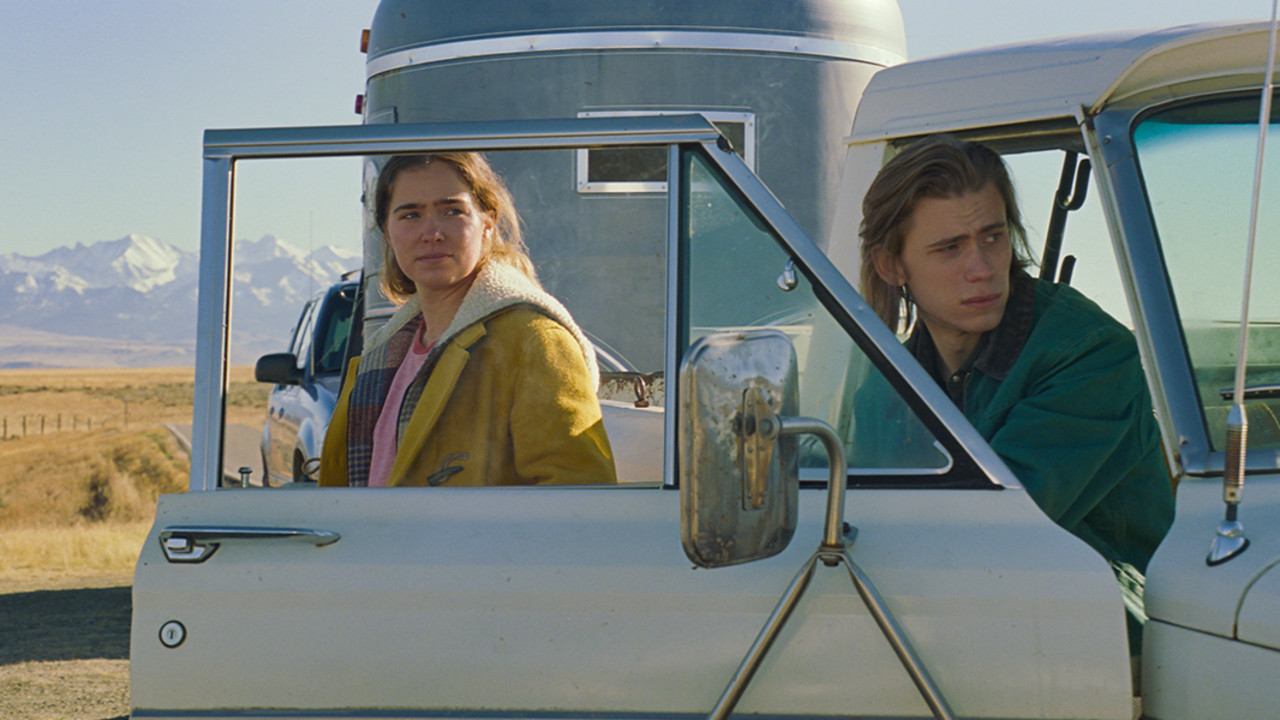 From Suture and The Deep End through Bee Season, Uncertainty and What Maisie Knew, Scott McGehee and David Siegel have charted a unique path in American cinema. Fluent in the experimental outer reaches of film, they have also explored more approachable storytelling, acting almost as doppelgänger figures within their own body of work. For those who choose to see it, though, there is a consistency in McGehee-Siegel films — a confidence in the strength of human character that pairs well with a parallel skepticism in how we perceive one another.

In Montana Story, Owen Teague plays Cal Thorne, a young man drawn back to the family ranch to be with his ailing father, Wade. A migrant nurse, Ace (Gilbert Owuor), has been hired to care for the old man, and longtime employee Valentina (Kimberly Guerrero) tries to help manage the sprawling property. But Wade has dug his family a deep debt to the bank, and Cal is ill-prepared to take the reins. His answer to what to do with their horses infuriates his sister Erin (Haley Lu Richardson) when she arrives from back east. The stage is set for an eternal conflict that pushes Cal and Erin to see each other truly.

Richardson, last seen playing the effervescent server in Support the Girls, is utterly transformed here as a prairie girl turned East Coast intellectual. She is sharp, pragmatic, erudite, and impulsive, a woman of layers. Both she and Cal carry wounds from childhood that drove them from home. Now, with their father dying, they have no choice but to confront together what home now means to them.

McGehee and Siegel unfold the grand themes of their film in a natural, unforced way. There are shades of America’s great mid-century dramatists here, and of ‘70s reckonings such as Five Easy Pieces. And Giles Nuttgens’ gorgeous 35mm cinematography gives this story, and Montana’s sweeping landscapes, the scale it deserves.