Captives, cops, and robbers in New York City’s longest hostage siege reflect in this suspenseful and enlightening take on an event long misunderstood. 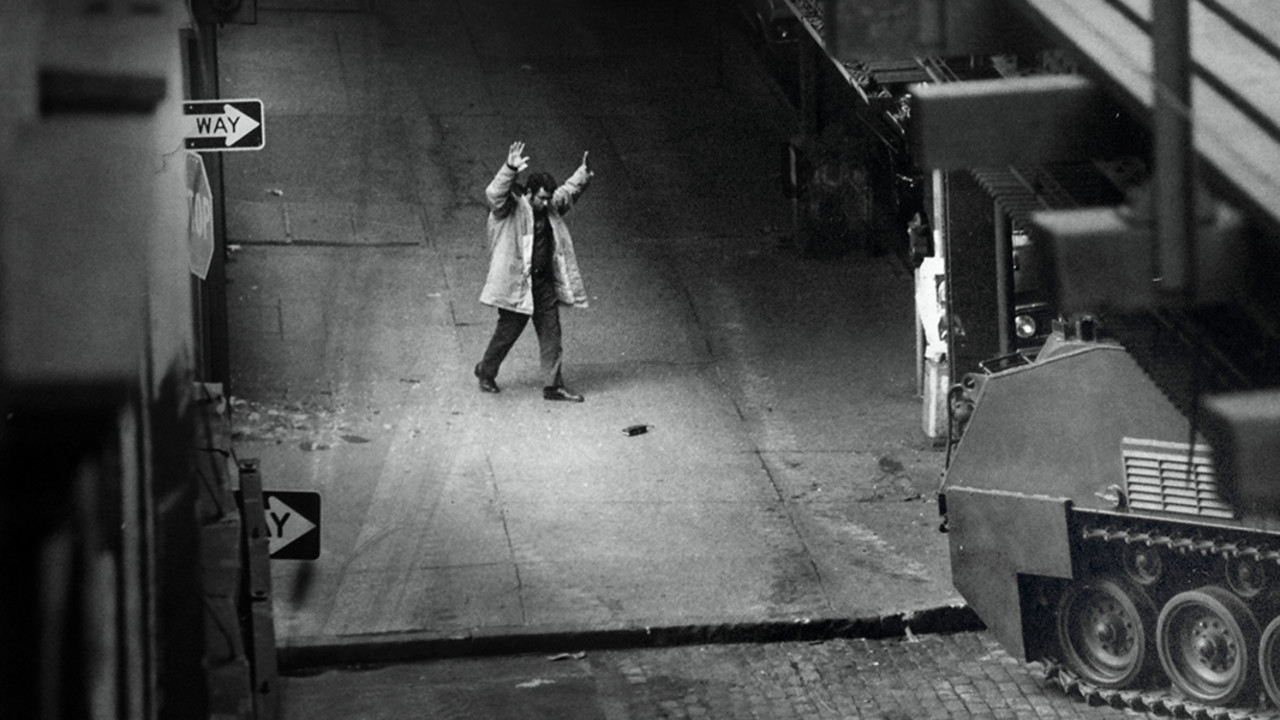 In 1973, Shu’aib Raheem, age 23, led a group of four young Black Muslims trying to rob guns from a sporting goods store in Williamsburg, Brooklyn. They were seeking weapons to protect their families from threats of violence. “In retrospect, it was a fool’s idea,” says Raheem. The bungled robbery triggered a response of deadly force by police and the longest hostage siege in NYPD history. Since then, key facts of the story have been misunderstood even by people who were involved. Filmmaker Stefan Forbes works with a multicultural team (including Consulting Producer Sam Pollard) to reconstruct what took place through the Rashomon-like perspectives of the robbers, hostages, and police.

Although the case has receded from popular memory, it received round-the-clock coverage at the time. The film makes extensive use of vintage reportage to immerse viewers into the tensions, fear, and anxiety among all involved. Large crowds formed at the perimeter, taking sides between cops and robbers. Journalists misreported that the young Muslim men were members of the Black Liberation Army who were assassinating police officers. Forbes’s documentary reveals a more complex background.

A key figure in the case is NYPD psychologist Harvey Schlossberg, who was struggling within the department to introduce new techniques of negotiation in the wake of deadly disasters such as the Attica prison crackdown. “Everything is resolvable by talking,” says Schlossberg, who recently passed away. The story raises questions — around Black self-defence, police tactics, and restorative justice — that strongly resonate today.