Two boys marginalized by society in 14th-century Japan find power through dance and song, in Masaaki Yuasa’s animated tale of friendship and magic. 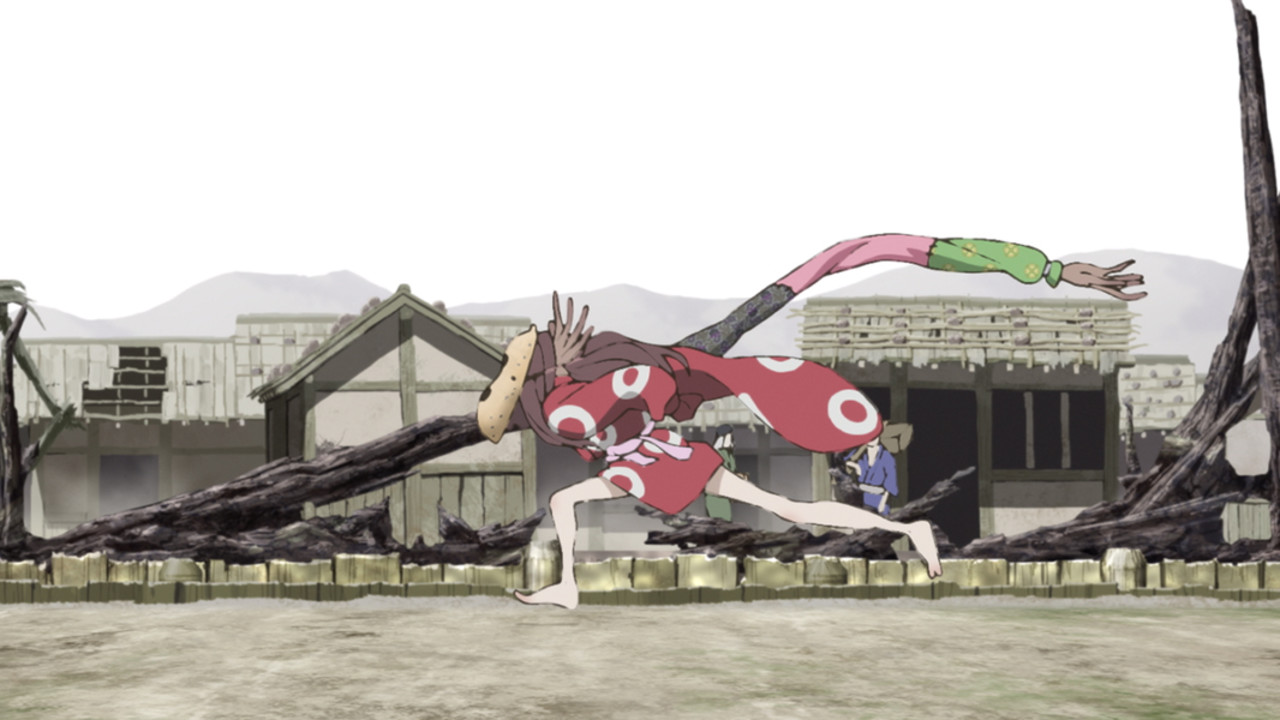 Based on the original work The Tale of the Heike, Inu-Oh’s Episode written by Hideo Furukawa, the film follows the life of a legendary figure in Japanese history: Inu-Oh, “King Dog,” a dramatic performer in the 14th century when the folk theatre of Sarugaku (“monkey music”) transitioned into the tradition of Noh.

Though he was extremely popular in that era, very few documents about Inu-Oh’s life have survived, leaving room for Masaaki Yuasa’s bold vision to paint on screen the extraordinary story of a prodigy who is lost in time, and whose explosive creativity gave birth to an art form.

Born with unique physical characteristics and living at the margins of society, Inu-Oh is made to keep every inch of his skin covered with fabric and his face hidden by a mask — until the day he meets Tomona, a blind biwa player. As if bewitched by Tomona’s mesmerising music and powerful lyrics, Inu-Oh discovers his incredible ability to dance, his entire body transformed into a beautiful being and shaped by the grace of his movements. Song after song, the now-inseparable Tomona and Inu-Oh dispel the curse on their lives and conquer audiences everywhere they perform, becoming a threat to the power of the shoguns.

In retelling and reimagining the life of Inu-Oh, Yuasa — a celebrated director of anime — has reteamed with character designer Taiyo Matsumoto to create a revolutionary work of art that’s full of original ideas. The musical performances of Inu-Oh (Avu-chan) and Tomona (Mirai Moriyama), presented as rock operettas, are spellbinding and utterly surprising, while Yuasa’s dynamic style of animation shines in the film’s spectacular dance sequences. Inu-Oh is an exquisitely crafted story of diversity and creativity as contemporary as it is ancient.