An eerie Irish folk horror wherein a teenage girl’s mother goes missing only to return with an increasingly uncanny change in personality. 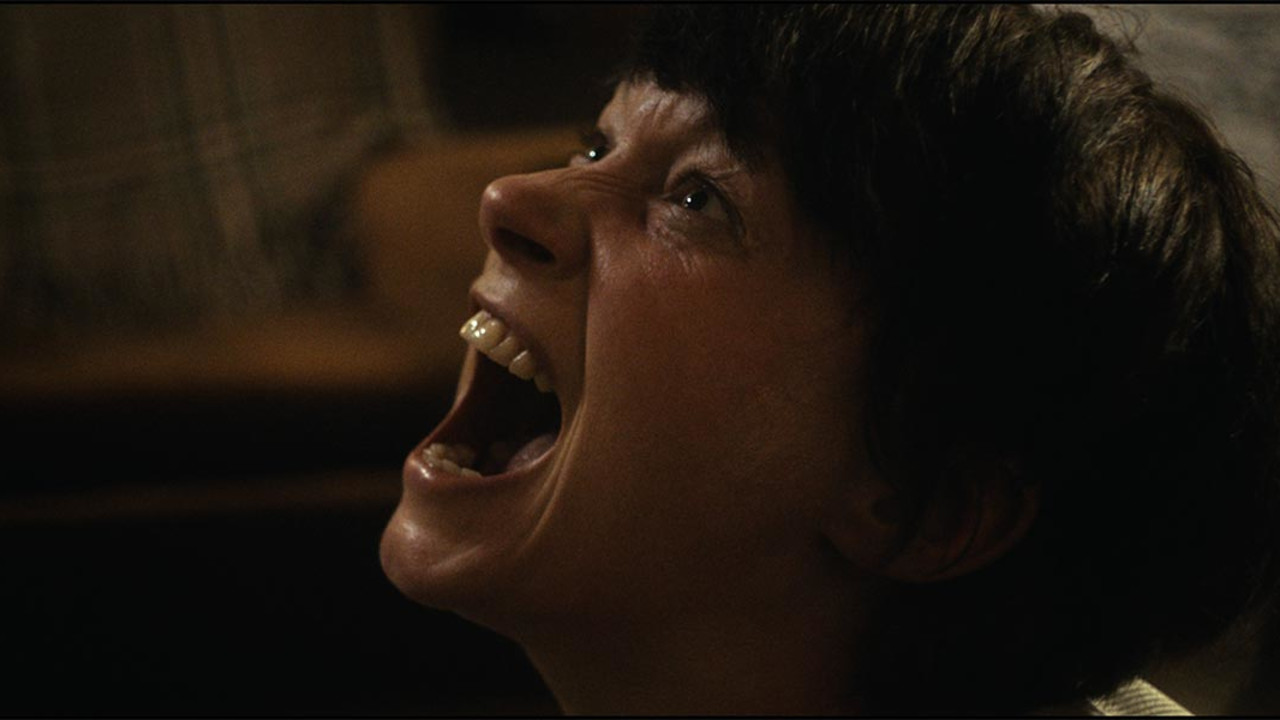 You Are Not My Mother

Something strange has happened to Angela (Carolyn Bracken). Of this her teenage daughter Char (Hazel Doupe) is certain. Ever since her single mother returned home following an inexplicable absence, Char has observed subtle changes in posture, personality, and appetite. The differences are welcome at first — prior to her disappearance Angela had been bedridden and quick to shirk parental responsibilities to her brother or mother. But as Angela’s behaviour grows increasingly wayward, Char’s scrutiny quicklys turns to dread as a disturbing and titular possibility emerges.

So ensues an anxious horror scenario, one that sensitively evokes the devastating dissonance that can occur when caring for a family member coping with mental illness. Bracken is a transfixing presence as Angela, fully embodying an erratic persona that is becoming less and less recognizable to the terrific Doupe, whose lonely Char navigates a simultaneous fear and love for her mother with a disarming vulnerability. Before long, suppressed family secrets begin to arise, and the premise only gets eerier from there as writer-director Kate Dolan applies supernatural intervention rooted in the more sinister swathes of Irish folklore.

Pervading this doppelgänger drama with an unsettling atmosphere and multiple finely tuned scares, Dolan deftly crescendos her contemporary fable to an incendiary climax that cements the filmmaker as an exciting new talent in delivering characterdriven chills.

Content advisory: accident trauma, horror, bullying; this film also contains a scene of self-induced vomiting that may be upsetting to some viewers