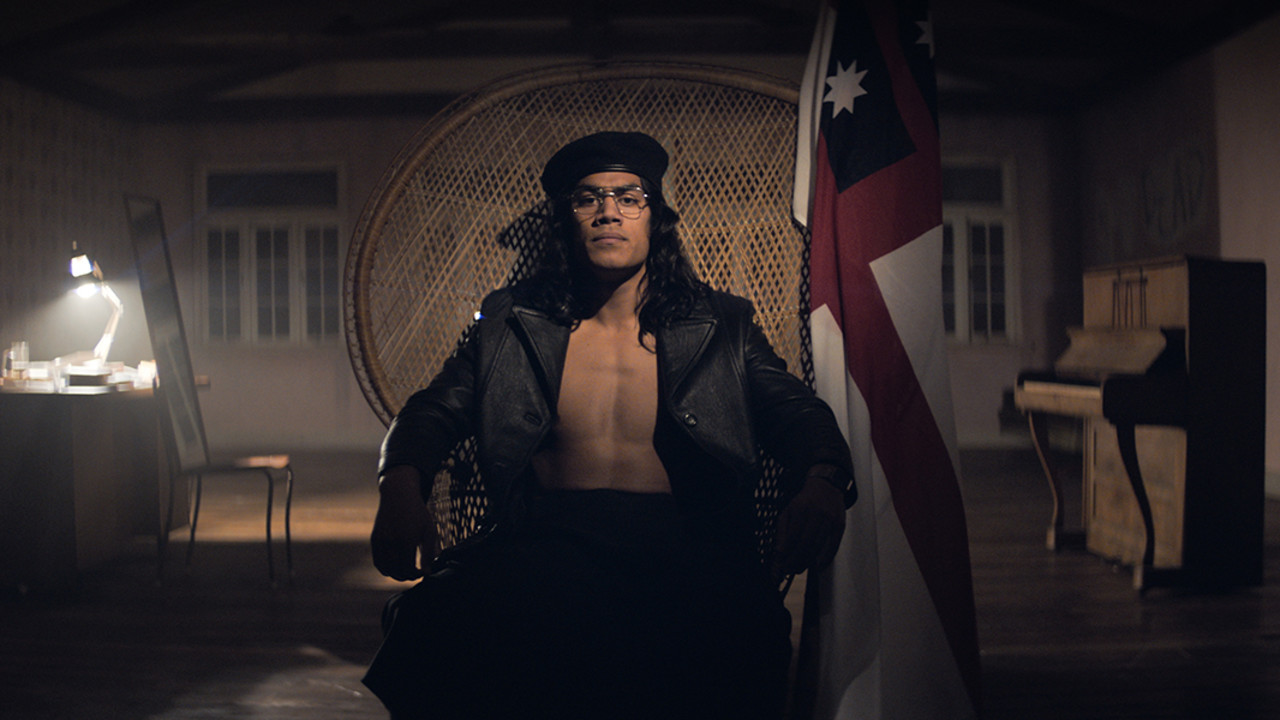 In 1966, the Black Panther Party for Self Defense began growing its membership base under co-founders Huey Newton and Bobby Seale. New chapters began forming across the US, and by 1971 the mission of the Party — which included community enhancement, awareness, and legal support — proved to be required some 6,500 miles away in Auckland. Recognizing a need for social change in response to the racial injustices against Māori and Pacific Islanders in Aotearoa (New Zealand) fuelled by Prime Minister Robert Muldoon and his National Party, six young Pacific Islanders formed the Polynesian Panther Party (PPP).

To build awareness of the PPP’s formation and work, and the often-ignored Dawn Raids of the 1970s — in which Pacific Islanders were systemically profiled, harassed, and deported — Halaifonua Finau and Tom Hern have created The Panthers, an episodic series directed by Hern, Vea Mafile’o, Mario Faumui, Chris Graham, and Miki Magasiva.

The series follows PPP co-founder Will ’Ilolahia (newcomer Dimitrius Schuster-Koloamatangi), who wearies of standing idly by while his community is ignored and mistreated by a broken system headed by the newly elected prime minister (Roy Billing). Like the original Polynesian Panthers, Finau and Hern’s storytelling is inspired by Black culture in America, specifically the rhythm, resistance, and energy of hip-hop music.

The series’s tone balances conflict with humour; its pace is quick, making rebellion exciting and contagious; and its characters, though navigating exceptional circumstances, are relatable. Finau and Hern achieve what many great storytellers strive for when addressing a nation’s dark history: they leave you wanting to learn more.