An eccentric artist (Benedict Cumberbatch) introduces Victorian London to the delights of cats, in Will Sharpe’s enlightening biopic. 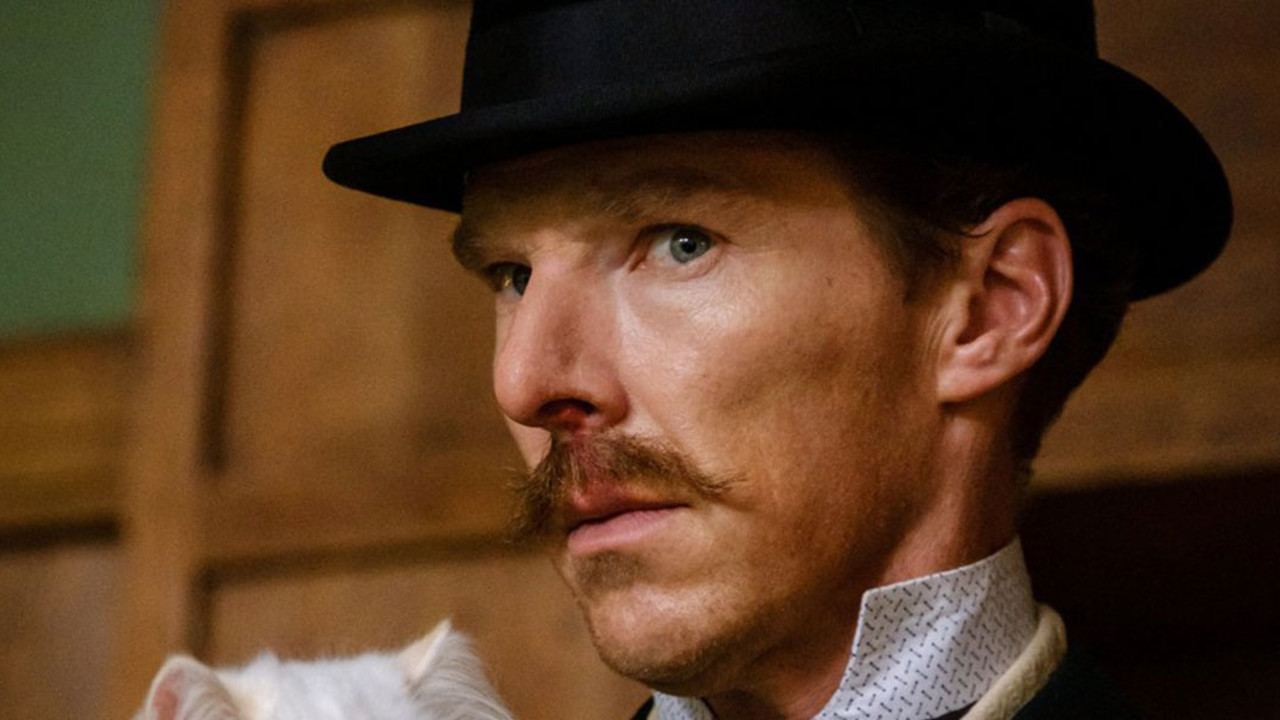 The Electrical Life of Louis Wain

From Ancient Egypt to TikTok, cats have accompanied humans on life’s journey. But who made the creatures cute? The Electrical Life of Louis Wain tells the story of the Victorian-era artist whose widely published drawings of anthropomorphized cats transformed them from mysterious to irresistible. In a dazzling, career-best performance, Benedict Cumberbatch plays one of Britain’s most influential eccentrics as a flurry of wild ideas and prodigious artistic output.

Louis Wain (Cumberbatch, also at the Festival in The Power of the Dog) brims with creativity, even as his life in the 1880s oscillates between the delightful and the dizzying. To support his widowed mother and five younger sisters, the academy-trained artist sells drawings of animals from the country fair. His skilled and speedy portraiture impresses, but his often stormy view of the world and those in it keeps him from engaging much with society. That is, until he hires a kind, curious governess for his youngest sisters, Emily Richardson (Claire Foy), who illuminates his life in a way even he’d never imagined. Love blooms across the class divide — albeit to the chagrin of Louis’s stern sister Caroline (Andrea Riseborough), second oldest and second in command.

Writer-director Will Sharpe (television’s Flowers, whose co-star Olivia Colman narrates here) uses dynamic visual technique and colourfully shifting mood to convey Louis’s complicated mind, fickle wealth, momentous love, and consuming grief. Cumberbatch’s transcendent performance stands at the centre of an impressive cast that includes Toby Jones and Adeel Akhtar (also at the Festival in Ali & Ava). Alive with imagination in every scene, The Electrical Life of Louis Wain shows just how we came to live in a cat’s world. Meow.