Oscar-winning directors E. Chai Vasarhelyi and Jimmy Chin detail the headline-making rescue of a Thai soccer team trapped in a cave for 16 days. 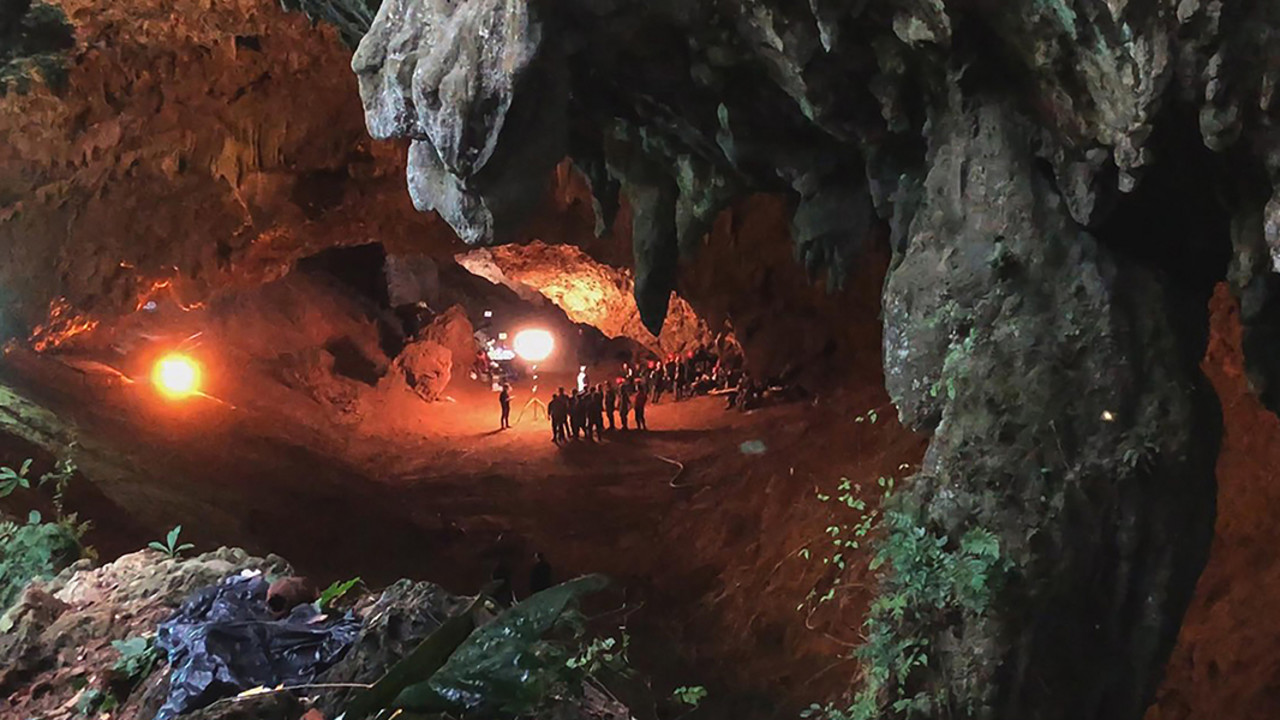 When 12 young soccer players and their coach were trapped by monsoon floods inside a cave in Thailand, the world watched for 16 days as reporters gave updates from outside the rescue zone. Now we gain a perspective that no reporter could ever capture, through the eyes of the Thai and international rescue divers and never-before-seen footage from their cameras.

The film crafts well-rounded portraits of key figures who put their lives at risk for what appeared to be a lost cause. We learn the backstories of these divers, many of whom grew up as loners worrying their families with their peculiar cave hobby. In Thailand they had to invent new techniques on the spot and navigate complicated political dynamics under a ticking clock before all hope would expire.

Even if you think you know the story from when it happened three years ago, the film is full of new revelations and delivers a dose of inspiration like an adrenaline shot.