As part of the TIFF Rewind presented by Bell programme, Viggo Mortensen revisits his second collaboration with David Cronenberg, a crime thriller set in the nebulous, cut-throat underworld of Russian organized crime in London, which made its world premiere at the Festival in 2007 and won the People’s Choice Award.

Watch the talk on TIFF's social media channels on Monday, September 13, at 4:30pm EST or on digital TIFF Bell Lightbox after Sep 13. With a Crave subscription, Canadian audiences can stream Eastern Promises on the Best of TIFF collection on Crave. 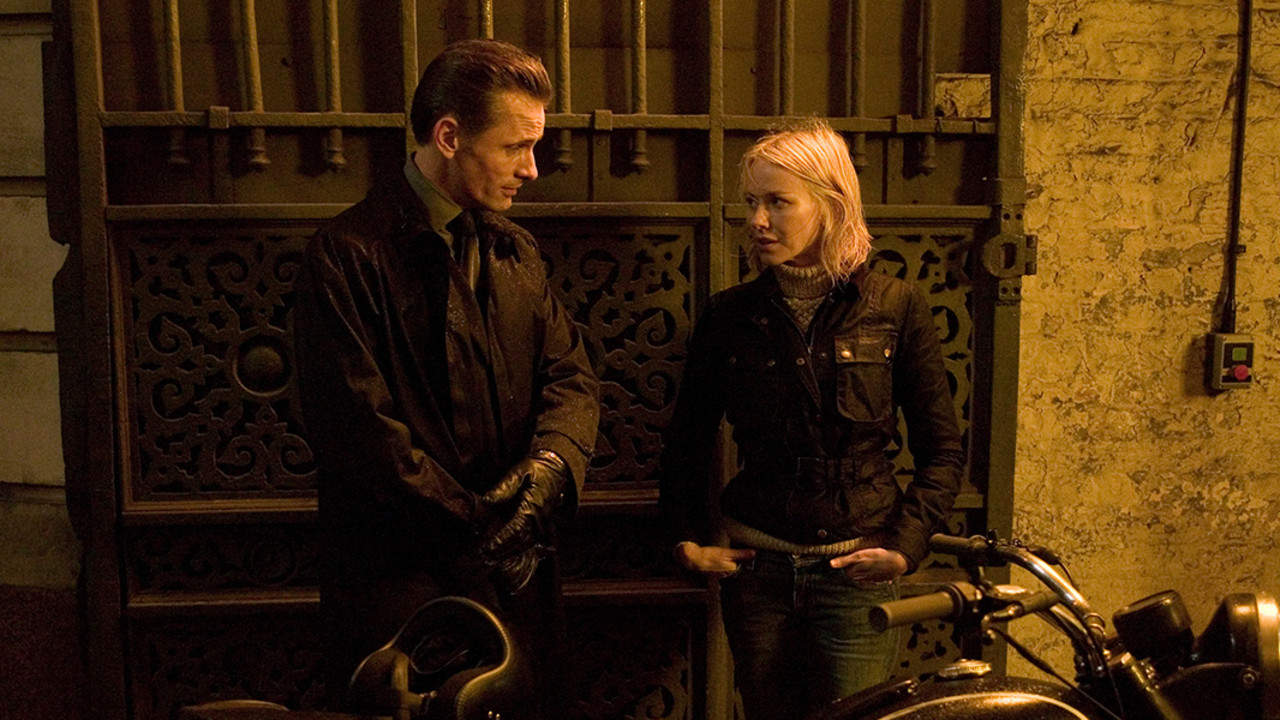 TIFF invites audiences to take a walk down memory lane as part of TIFF Rewind presented by Bell, a free series of digital talks with filmmakers and cast who revisit past film premieres at the Festival. Watch the talks with special guests on TIFF's social media channels or on TIFF’s digital platforms during the Festival. With a Crave subscription, Canadian audiences can stream the respective films on the Best of TIFF collection on Crave.
Playing as part of this programme:
Eastern Promises