The latest from Lorenzo Vigas (From Afar) is a heartrending study of familial loyalties and a searing look at Mexico’s manufacturing industry. 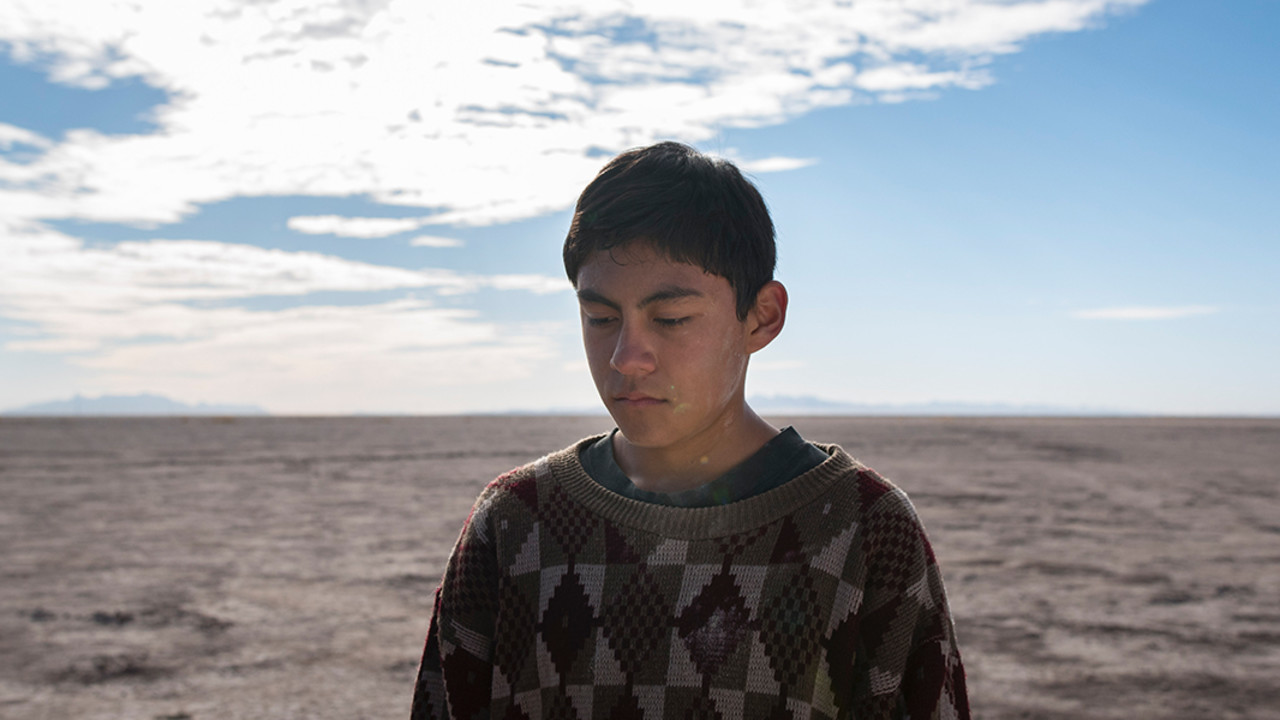 The latest from Venezuelan-born director Lorenzo Vigas (TIFF 2015’s From Afar) is at once a heart-rending study of fraught familial loyalties and a searing look into the criminality at the heart of Mexico’s manufacturing industry.

Hatzín (Hatzín Navarrete) travels by bus from his Mexico City home to a frigid industrial town in the northern state of Chihuahua to collect the remains of his long-estranged father, one of many victims of a mining accident. Yet just as he’s setting out on his return journey, he sees a man in the street that he’s certain is his father. The man, whose name is Mario (Hernán Mendoza, TIFF ’17’s April’s Daughter), tells Hatzín that he’s mistaken, but the boy cannot be dissuaded and refuses to leave Mario be.

Mario, who seems both hard-boiled and kind-hearted, eventually takes pity on Hatzín and provides him with shelter, food, and work. Mario recruits labourers for factories throughout the region and Hatzín proves to be a superb apprentice. A bond is forged — but will that bond survive as Hatzín discovers the myriad forms of malfeasance involved in Mario’s business?

Written by Vigas and Paula Markovitch (co-scenarist of TIFF ’04’s Duck Season) and filmed in a factory in the border town of Ciudad Juárez where many young women in the region have disappeared, The Box keeps us guessing as to the true nature of Hatzín and Mario’s ties. Is Mario Hatzín’s father’s doppelgänger? Is he lying? Is it simply a question of grief-fuelled projection? Whatever the case, whether blood relatives or surrogates, Mario endows Hatzín with a brutal education in the ways corruption sustains industry — and the hypocrisy that allows one set of ethics to apply to family and another to the rest of the world.