No good deed goes unpunished in the latest from Asghar Farhadi (A Separation), about an ill-fated calligrapher who’s imprisoned for mounting debt. 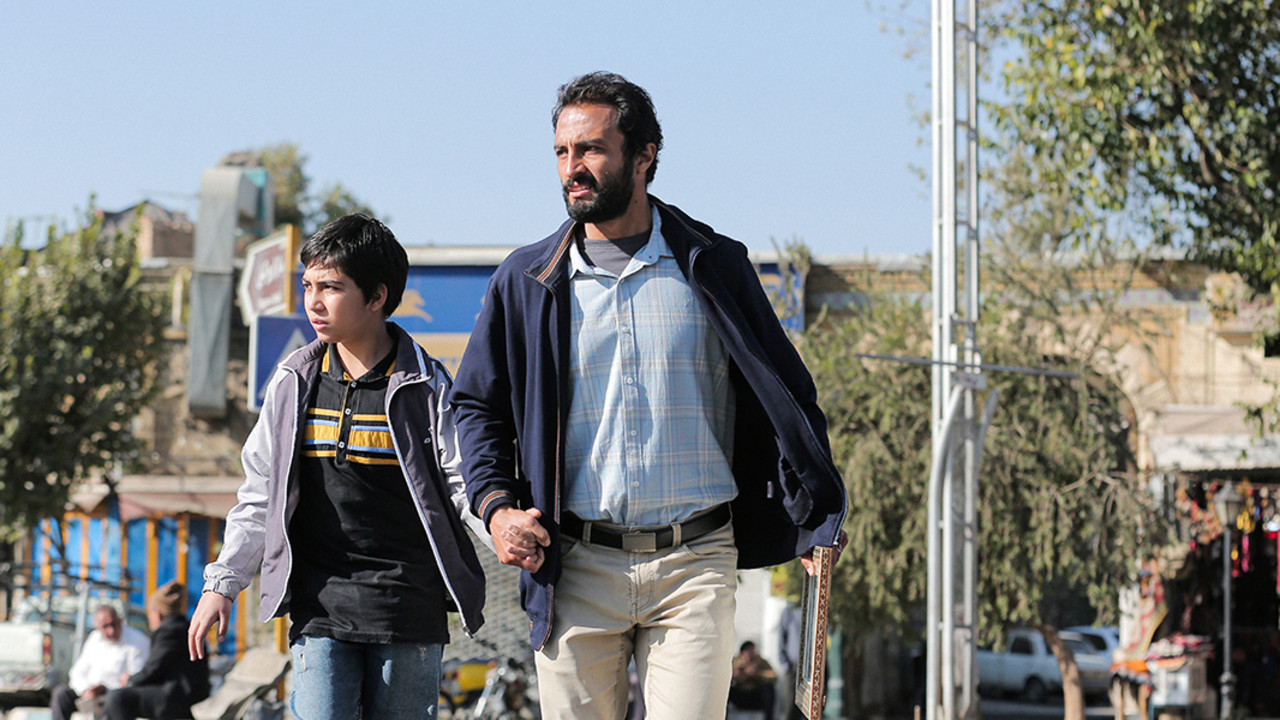 Does a good deed ever go unpunished? A master at weaving pristinely entangled webs that promise to loom for decades to come, Asghar Farhadi returns to the Festival with A Hero, co-winner of this year’s Cannes Grand Prix, and Farhadi’s most singular and shattering film since his Oscar-winning A Separation (2011). Rahim (the brilliant Amir Jadidi) is a calligrapher who was imprisoned when he could not repay a mounting debt. While Rahim is on a two-day release from his medium-security penitentiary, his girlfriend, Farkhondeh (Sahar Goldoust) presents him with a golden opportunity that will secure his release. Once he becomes a so-called free man, Rahim is flanked by his family — including a vulnerable son from a previous marriage — his adoring admirers, his weary debtors, and even his former jailers, while mounting expectations surround him like a pile of bricks. Through impeccable plot twists that play out like a life-or-death game of snakes and ladders, our hero’s days of freedom come to feel numbered.

Farhadi’s richly textured take on gossip, social media, and society’s collective downfall is funnelled through his honed knack for turning an individual story into a powerful metaphor for an entire nation.

In the hands of an accomplished scenarist such as Farhadi, the deceptively simple dilemma at the film’s core is imprinted with the director’s incomparable interpretations of tragedy and the slippery slopes of morality. While the lucky may be dumbfounded that what may appear like a string of misfortunes in Rahim’s life could suddenly land him between a rock and a hard place, most people already know that nothing in this world is free.