Three kids in a low-income neighbourhood find friendship and community in an unlikely place, in this adaptation of Catherine Hernandez’s award-winning book. 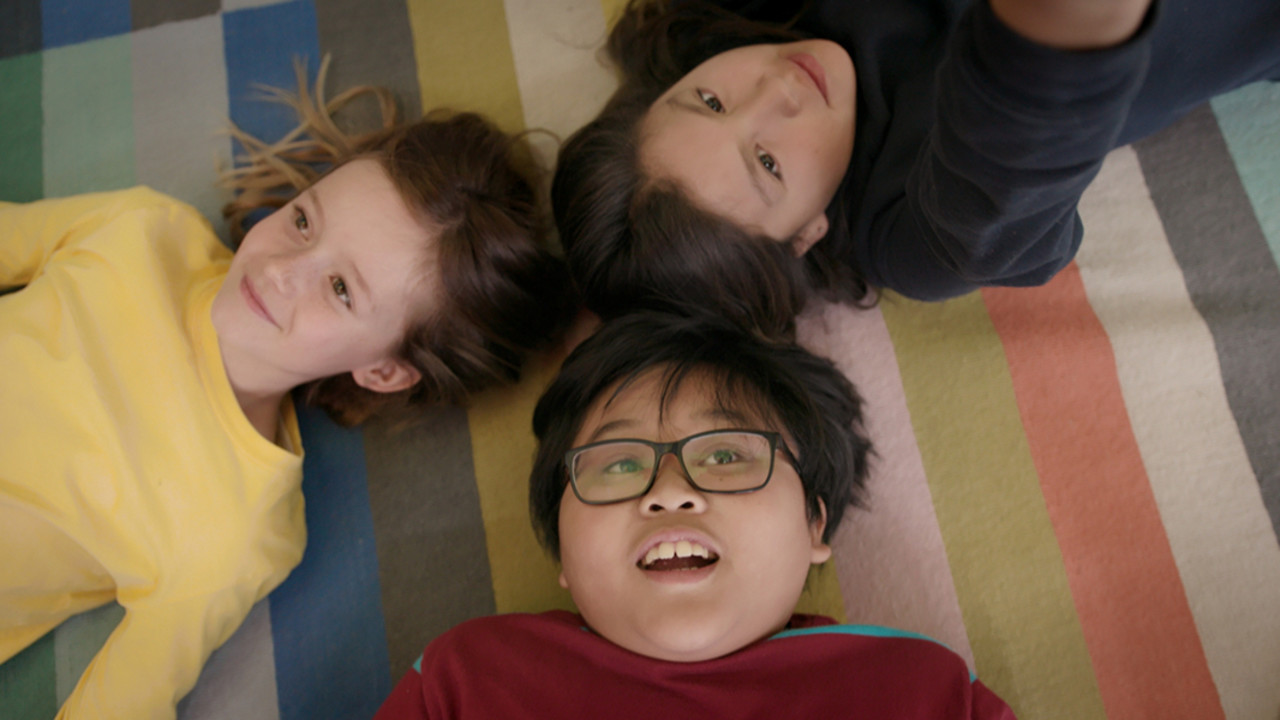 Adapted from the critically acclaimed novel by Catherine Hernandez, Scarborough is an unflinching portrait of three low-income families struggling to endure within a system that’s set them up for failure. It shows the love and perseverance communities can foster, lifting up families to overcome the obstacles placed in their way.

The triptych story centres on three characters: Bing, a Filipino boy living under the shadow of his father’s abuse and mental illness; Sylvie, an Indigenous girl whose family struggles to find permanent housing; and Laura, afflicted by her parents’ neglect. The trio is connected through their neighbourhood and the morning school program they all attend, run by Ms. Hina, a caring teacher and a figure of inspiration in their lives.

Scarborough offers a raw yet empathetic glimpse into a diverse community that finds its dignity in unexpected places: a collective refusal to be fractured by individual challenges and instead be brought together through kindness and solidarity. Nakhai and Williamson portray the specific truths of their characters’ daily lives with a big-hearted honesty and accuracy that makes the work so powerful. The film’s quiet sensitivity ultimately forms a major statement, remaining relevant and resonant long after viewing.