A subtle comedy about masculinity and barely hidden social anxieties, Neus Ballús’s latest delivers a tender look at Barcelona through the eyes of a recent émigré. 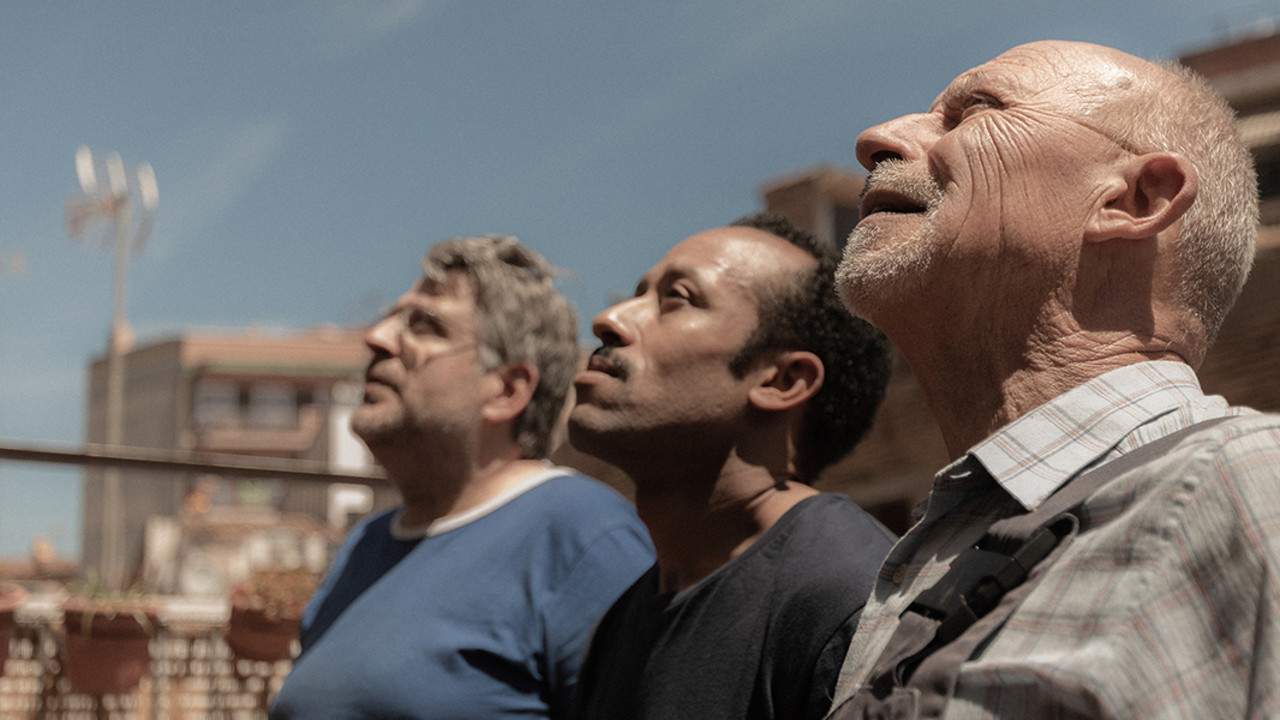 Barcelona appears to be a sleepy summertime city in Neus Ballús’s latest feature, a place stranded in a recent past where things move slowly, where most people seem ready for a nap. That is not the case for Mohamed (Mohamed Mellali), a shy but determined Moroccan immigrant starting his week-long trial at a small plumbing and electrical repair company. He’s expected to take over for Pep (Pep Sarrà), who is looking forward to retirement after decades on the job. The thing is, Mohamed (or Moha, as he quickly begins to be called) faces intense scrutiny from his partner-to-be, the outspoken, pushy, and difficult Valero (Valero Escolar). Valero is devastated to lose Pep, and very uncomfortable with everything Moha does — and likely who he is. But Moha’s tranquil demeanour makes him well-liked by most customers, especially women. Will Valero accept change and open up not only to coexistence, but friendship?

Ballús and her team’s gentle eye for detail, and for observing and directing an archetypically masculine environment creates an intimate, realistic, and comedic take that goes well beyond clichés regarding petty prejudice or shaky machismo. Here we encounter memorable characters along with fine reflections on the ways in which we’re all interconnected and how, if we pull in the same direction, we can overcome personal and societal hurdles.