The latest from Fabrice Du Welz (Alléluia) follows a bestselling novelist who moves into an eerie old mansion in search of inspiration. 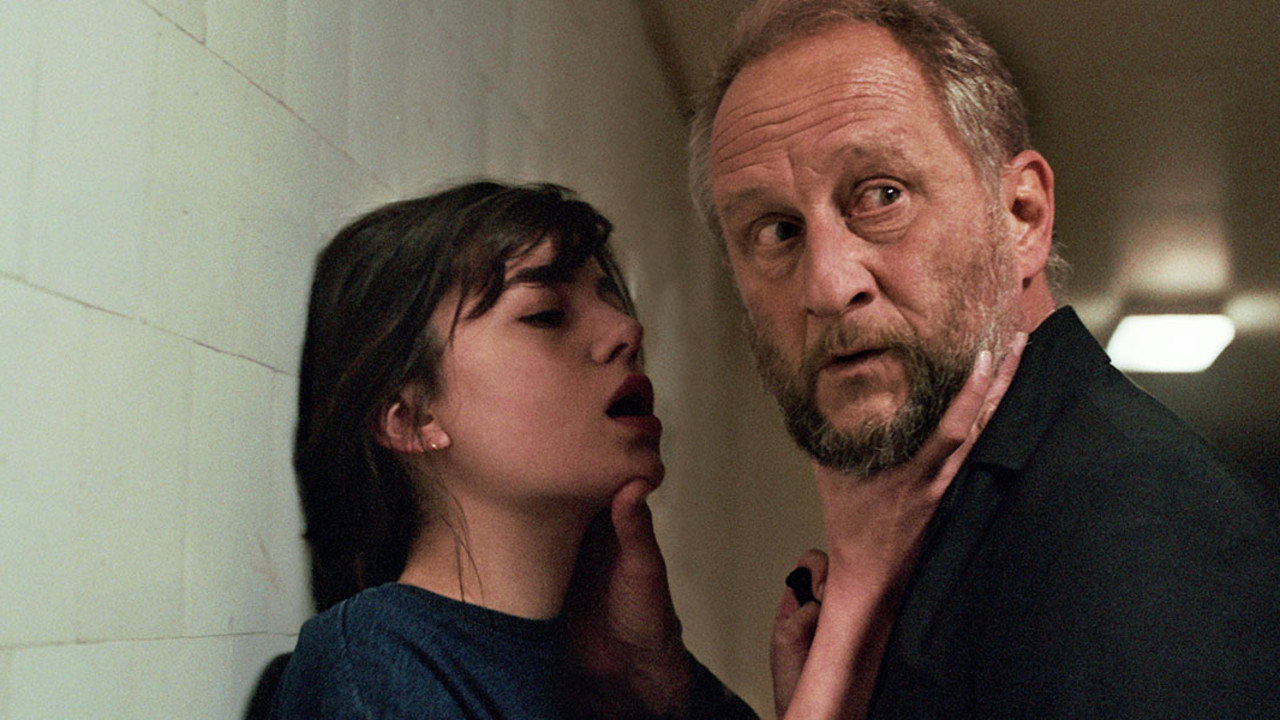 A gripping thriller in which long-hidden secrets and fresh desires become tangled with the knotted roots of creativity, the latest from Festival favourite Fabrice Du Welz (Alléluia) stars Benoît Poelvoorde (TIFF ’92 selection and cult classic Man Bites Dog) as a novelist whose past success comes back to haunt him.

Marcel Bellmer (Poelvoorde) moves into the colossal old country manor belonging to the family of his wife and publisher Jeanne (Mélanie Doutey). Settling into his late father-in-law’s office, Marcel hopes his new digs will help him overcome a spell of writer’s block and compose a worthy follow-up to his beloved hit novel Inexorable. Distraction arrives in the form of Gloria (Alba Gaïa Bellugi), a shy, awkward young woman with no home or family of her own who, by happenstance, connects with Marcel and Jeanne’s daughter Lucie. Gloria confesses to Marcel that reading his work, and Inexorable in particular, saved her life during its darkest moments. But as Gloria becomes increasingly involved in the family’s affairs, a whole new darkness threatens to consume the lot of them.

Written by Joséphine Darcy Hopkins, Aurélien Molas, and Du Welz, the film touches on a number of juicy themes — nepotism, marital longevity, the myth of the literary genius, Belgium’s fascist legacy — while steadily building toward a series of confrontations as shocking as they are, in hindsight, inevitable. Executed with classical panache, Inexorable brims with dread, intrigue, and bracing psychological insights.