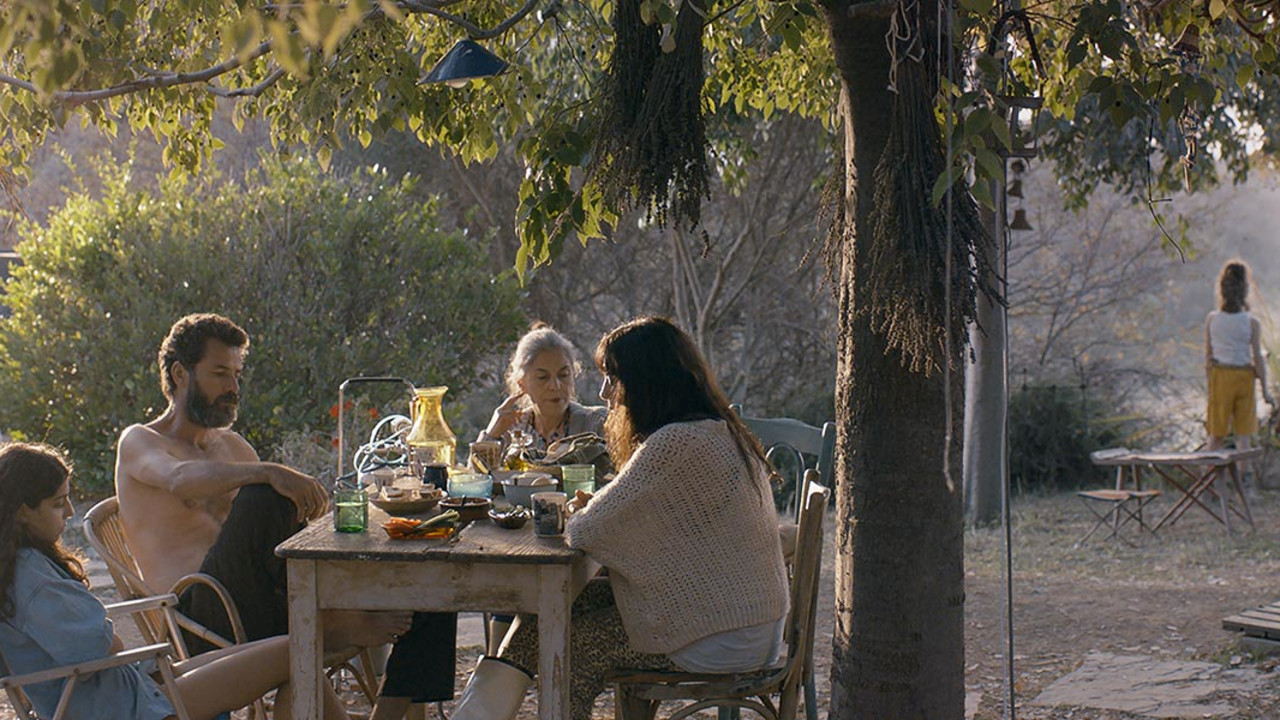 In near-future Lebanon’s last remaining green space, the Badri family has built their idyllic mountain home to escape the overflowing garbage and toxic pollution of Beirut. Surrounded by lush rolling hills, the family of five live in relative peace until the youngest spots strangers in the valley. The president’s political aides have arrived to announce the construction of a new, “green” landfill just beyond the family’s fence. Familiar with the president’s brand of political corruption, both Soraya (Nadine Labaki) and Walid (Saleh Bakri) know it is only a matter of time until they begin burning garbage here, too, making the Badris’ serene home unlivable. Exacerbated by the impending threat to their home, lingering stresses reveal long-ignored rifts in relationships and adolescent yearnings that have only been increased by the family’s social isolation.

The ensemble cast portraying three generations of Badris are irresistible, as are their unique bonds and strategic alliances. Seasoned performances complement the impressive introductions of newcomers Nadia Charbel, who plays Tala, and young twins Ceana and Geana Restom, who play Rim.

Writer-director Mounia Akl’s alluring debut is a confident allegory for modern-day Lebanon — one that’s ever evolving amidst the still-unfolding COVID-19 pandemic and following the Beirut explosion in August 2020 that left hundreds dead and hundreds of thousands homeless. Navigating the tension of letting go, Costa Brava, Lebanon is, at its core, a lesson in how and when to hold on.