A drug-cartel worker runs afoul of his boss and migrates to Canada, in Ivan Grbovic’s timely tale of star-crossed love and starting over. 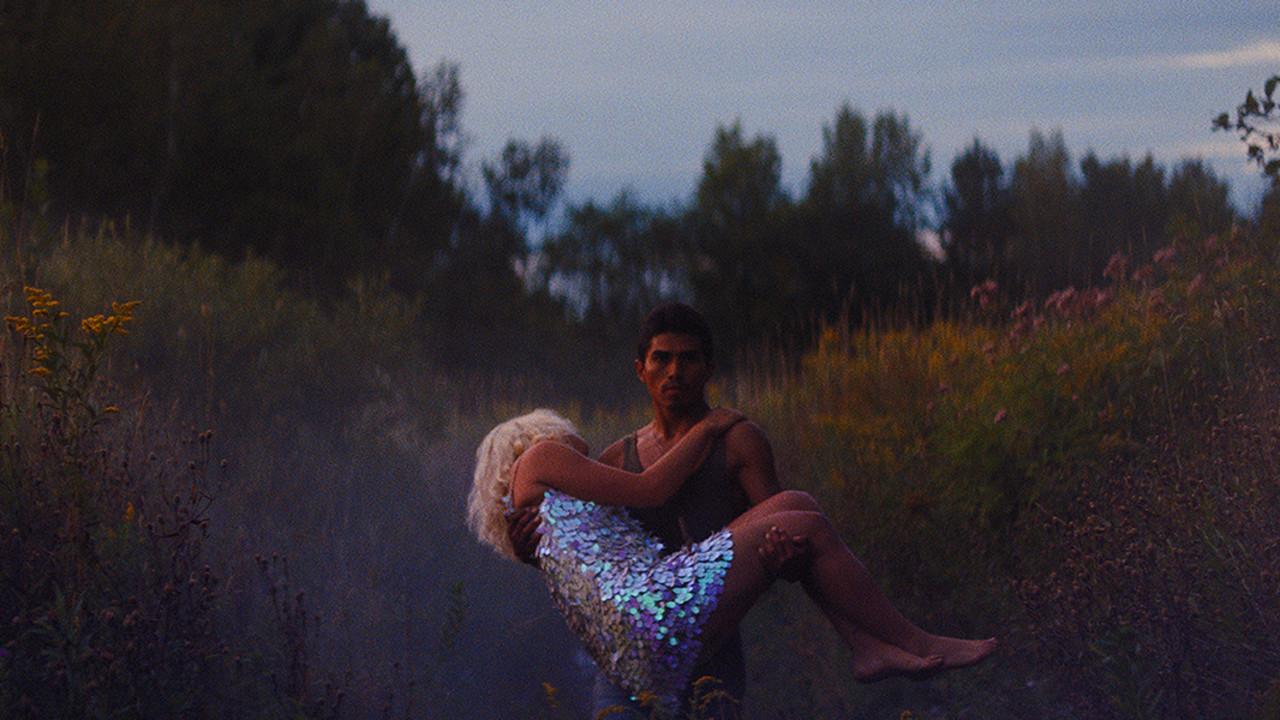 Making a long-awaited return to the Festival after his impressive TIFF ’11 debut, Roméo Onze, Serbian Canadian director Ivan Grbovic has delivered a layered, timely exploration of longing, desire, and the vulnerability that migrant workers face working abroad. A collaboration with the production teams behind TIFF favourites Incendies and Roma, Drunken Birds works as both sharp social critique and intimate drama.

Willy (Jorge Antonio Guerrero), a Mexican drug-cartel worker, has made a fatal mistake: he has fallen in love with his boss’s wife, Marlena (Yoshira Escárrega). Both go into hiding separately. A desperate Willy believes Marlena has fled to Montreal. He eventually finds work as a seasonal migrant worker in rural Quebec, where he becomes entangled in his host family’s domestic turmoil, which is reflective of his own experience in the cartel.

Weaving through the intersection of love, desperation, and the harsh realities of globalized labour, Drunken Birds reveals the humanity at the heart of all work, and how the tenuous relationships between employee and employer can quickly transform into exploited and exploiter. Punctuated by mesmerizing sequences of magical realism, moving performances from a diverse ensemble cast, and a captivating script from celebrated cinematographer and co-writer Sara Mishara, Grbovic’s film unleashes an unapologetic statement that will resonate universally, especially for those who have been compelled to leave home and start anew.