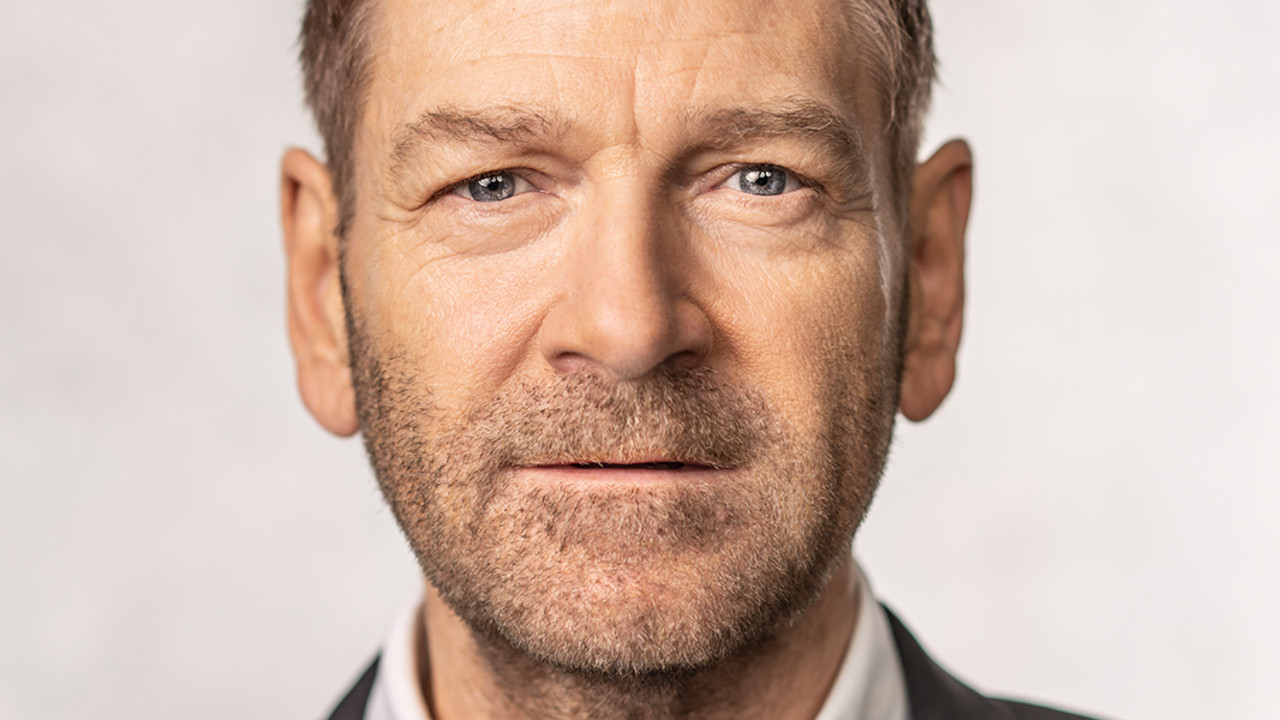 In Conversation With... Kenneth Branagh

If Kenneth Branagh were a work of art, we would have to label him a Gesamtkunstwerk, an ideal combination of the performing arts. Born in Northern Ireland and a graduate of the Royal Academy of Dramatic Art, Branagh starred in a variety of successful theatre productions in the 1980s before turning his attention to filmmaking. In quick succession, he established himself as the Shakespearean filmmaker of our time, directing and starring in such acclaimed adaptations as Henry V (1989), Much Ado About Nothing (1993), and Hamlet (1996), earning five (!) Academy Award nominations along the way. While continuing to pursue his passion for theatre, Branagh has branched out into pop culture over the past decade, launching Thor (2011) for the Marvel universe and, most recently, bringing Agatha Christie’s beloved detective Hercule Poirot back to the big screen in Murder on the Orient Express (2017). He joins us to discuss his wide-ranging career in film, television, and theatre: his passion for storytelling; and the journey of making Belfast (2021), a Gala Presentation at this year’s Festival and his most personal film to date.