The finale in Joachim Trier’s “Oslo Trilogy” follows a 30-year-old woman in the midst of an existential crisis as she navigates between career and romantic choices, and her own refusal to be defined — even by herself. 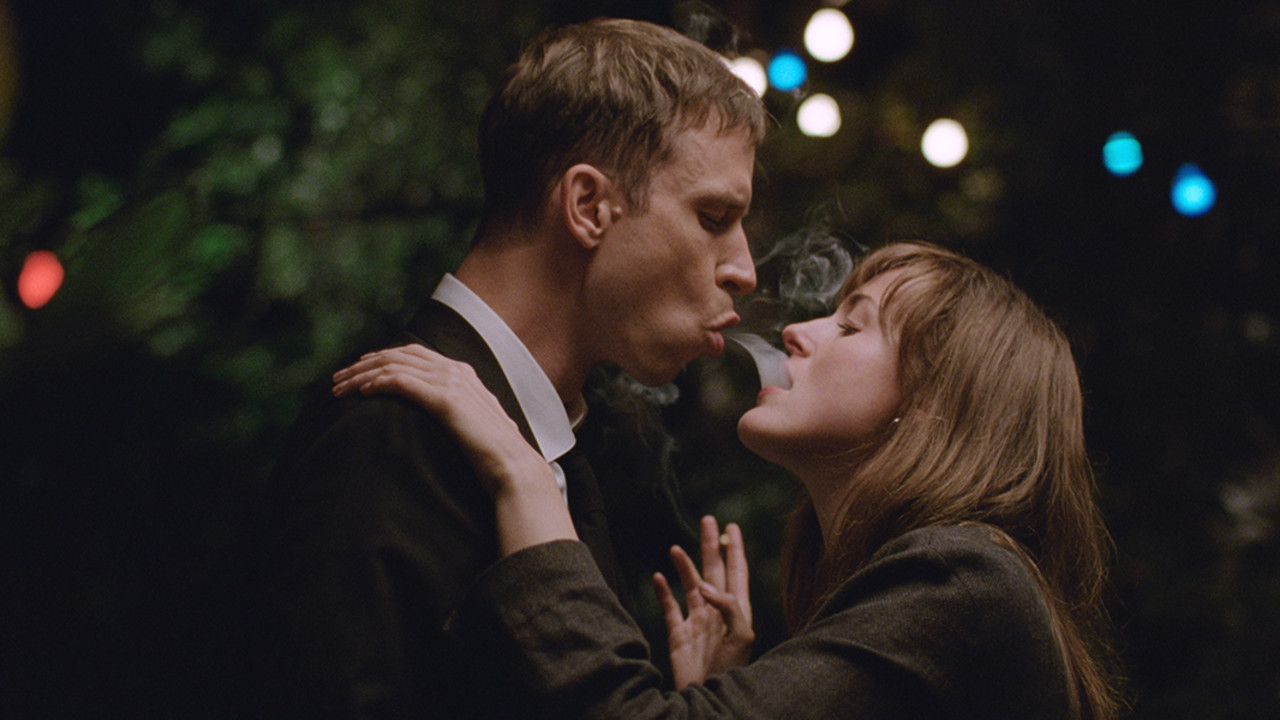 The Worst Person In The World

Julie (Renate Reinsve), the protagonist in Joachim Trier’s breathtaking The Worst Person In The World — the final film in a trilogy that also includes Reprise and Oslo, August 31st — is not what you’d call a committed person. When we first meet her, she’s on the cusp of her 30th birthday, about to switch her college major, and on the verge of leaving her long-term boyfriend. We soon learn that life-altering changes of heart are among the few constants in her life and, if she seems a tad frustrating at first, we soon come to admire her ornery resistance to being defined — even if that resistance costs her dearly.

A longtime TIFF favourite (Reprise won the Festival’s Discovery Award in 2006), Trier has a unique ability to capture the new possibilities of youth in all their head-spinning euphoria. A spur-of-the-moment visit to a potential new lover is as romantic and magical as anything you’ll see this year. Yet Trier always recognizes the short shelf life of this state of mind — and makes us recognize it, too. What makes Julie his most fascinating protagonist so far is her existential refusal to simply accept the situations presented to her. Her adamant independence suggests a spiritual descendance from Jeanne Moreau circa Jules and Jim, but she’s nothing if not her own person. Her struggle to discover herself is what makes the character so indelible.

Trier is abetted by his usual brilliant collaborators, co-writer Eskil Vogt and actor Anders Danielsen Lie (also appearing in the Festival selection Bergman Island) as Julie’s most mercurial paramour, and the other members of his fine cast — especially the phenomenal Reinsve, who won Best Actress at this year’s Cannes Film Festival.